MACRONUTRIENT MEASURED PROFESSIONAL MEALS FOR PROFESSIONAL ATHLETES OR PEOPLE SERIOUS ABOUT THEIR TRAINING, HEALTH AND BODY , MEET SOME OF THE GUYS WHO USE OUR MEAL PLANS TO STAY IN SHAPE AND AT PEAK CONDITION.  WHATEVER YOUR TRAINING OR NUTRITION NEEDS WE CAN CATER FOR YOU.
ROSS 'THE HITMAN' HOUSTON - WORLD WELTERWEIGHT CAGE WARRIORS CHAMPION
​

Ross is a professional MMA fighter currently plying his trade in Cage Warriors with a record of 8 wins and 0 defeats Ross is the current holder of the World Welterweight title after a phenomenal victory over tough Italian Stefano Paterno, Ross uses our meal plans as they are handy and tasty giving him the nutrients he requires to stay in great shape and hit weight everytime. 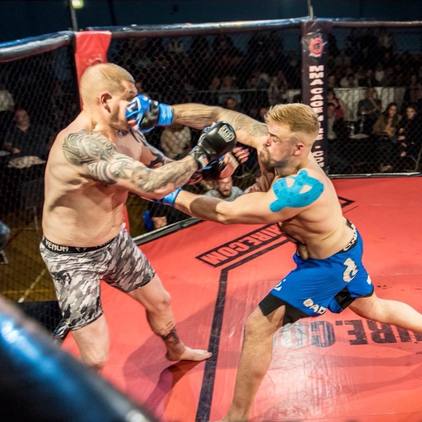 Jamie is an up and coming Heavyweight in the MMA scene, Fuelled Up helps him to get his meal plans on track 100% and maintain weight whilst building muscle and power. Keep an eye out for Jamie he is heading to the top.
GARY 'THE HIGHLANDER' CORNISH - SCOTLANDS NUMBER 1 HEAVYWEIGHT BOXER 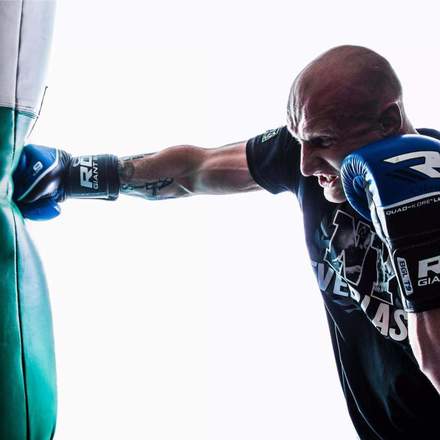 Scotlands number one Heavyweight boxer only defeated twice in his career by world champion Anthony Joshua and in a points decision for the British title, Gary is not to be messed with, he stands at 6 foot 8 and hits like a train.  Gary uses Fuelled Up meal prep as part of his diet plans.
shop now
www.fuelledup.net